Steel is the most crucial material in industrial development and infrastructure construction, and is, therefore, of strategic importance for national transformation. Large economies around the world have achieved their economic development, prosperity, and growth strongly supported by a robust, sustainable and reliable domestic steel industry. In 2014, the Indian steel industry reeled due to scarcity of raw materials, supply-demand imbalance due to excessive capacity and moderate domestic demand, and surging imports from nations like China, South Korea, Japan, etc. in the absence of adequate tariff and non-tariff barriers against the dumping of steel and Free Trade Agreements (FTA’s) providing a very low duty protection. 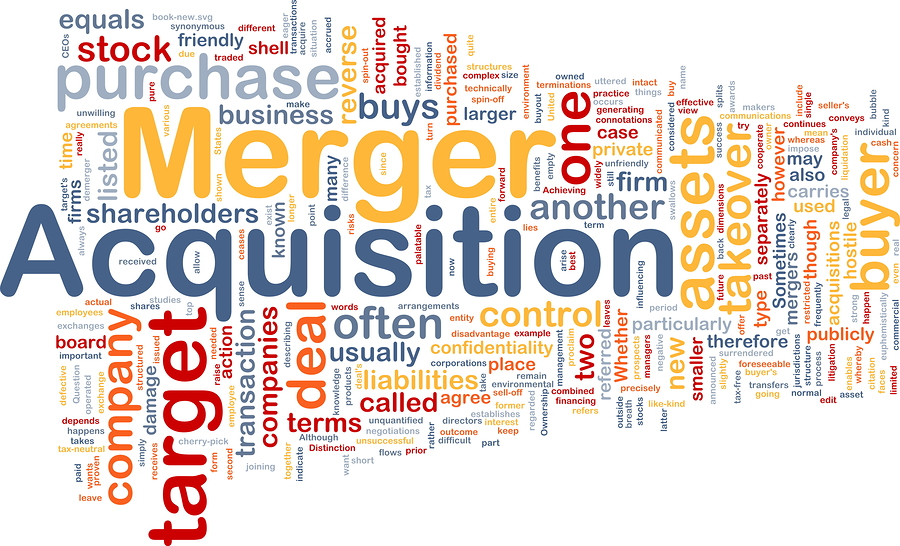 Today mergers and acquisitions are in their fifth generation. Over the years, in order to adapt to the dynamic economic changes, firms have often taken decisions to merge, acquire or takeover in order to develop a competitive advantage and ultimately increase shareholder’s wealth. Companies can mutually agree to merge or one firm can acquire another firm by making an offer. In case of the latter, if the target is unwilling to get acquired it can plan to foil the takeover attempt by the acquirer. The target can employ several defence mechanisms which have become a source of a lot of fancy jargons and buzzwords that are used in the M&A parlance. Some of the frequently used jargons are listed below:

Thus mergers and acquisitions have an extensive jargon of their own and have some rather fancy and interesting strategies listed above. The next time if you read about an M&A that is going to happen, you can make an informed buying decision to purchase more shares at a cheap price.