The famous Greek scholar Heraclitus one said: “change is the only constant”. There was a perception that nothing can hinder the phenomenal growth of Indian IT sector. But for the past couple of years, that image has taken a dent due to various factors. In this article, we analyze major factors that have affected the Indian IT sector and the effects of the same.

The volatility in the British pound was one of the major points of concern which the IT sector had post BREXIT. Also, there is a lot of uncertainty regarding the structure of the financial and banking sector. One of the early victims of BREXIT was the deal between Infosys and RBS to float a new standalone bank called Williams and Glyn. The move to abandon this project forced Infosys to shift nearly 3000 of its employees to other projects. It also affected their bottom line and also had to reduce the revenue guidance subsequently. On the other hand, if structural changes are to be carried out on financial sectors, then this might actually result in more contracts.

The uncertainty revolving around the Trump presidency is one of the main factors which might have a detrimental effect on the Indian IT sector. More than 60% of the revenues that the IT industry generates comes from the US. Recently, a bill was introduced in the US House of Representatives which seeks to double the minimum wage of H1B visa holders to $130,000. If passed, the Indian IT companies would be forced to hire more Americans than Indians and thereby affecting their bottom line.

During the campaign, Trump made his intentions clear about the possible repeal of Obamacare. Since healthcare has been one of the areas which have been growing fast for the IT sector, implementation of such actions would have a negative impact. Also, Trump has plans to cut back on regulations and compliance related spending by Banking and Financial services sector. Since about 40% of the revenue is generated from these clients, lowering the regulations would have an adverse impact on the revenue generated.

From the graph below, we can observe that 35% of the domestic revenue that the IT sector makes comes from government projects followed by the banking and financial sector. With the Budget 2017 containing schemes to digitalize India, the domestic IT sector would witness a lot of government opportunities knocking on its door. The Government’s motive to weed out corruption through digitalization has been shown in the Budget 2017 with a push to a digital economy. Budget 2017 has acted as a foundation for India to technologically transform and evolve into a digital economy. 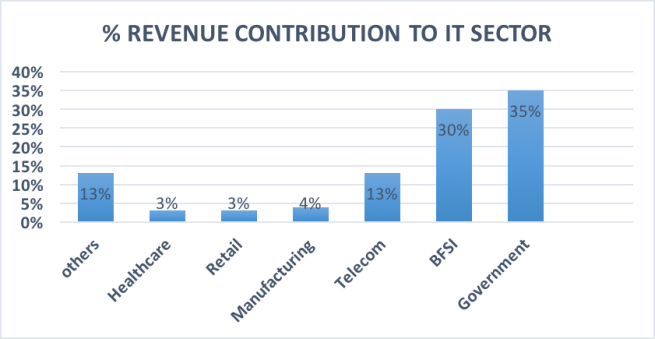 Fig 1: Shows the contribution of various sectors to the domestic IT Revenue

The e-governance portal’s traffic has been on the rise from 2060 million transactions in 2013 to 4940 million transactions in 2016 which is a 140 % increase. TCS, Infosys, Mind-tree and few other players in this sector have been handling government projects like automation of immigration system by TCS, application development and maintenance of unique identification authority of India by Mindtree and implementation of GSTN by Infosys which is crucial for the implementation of GST which was also a highlight of the Union Budget 2017. The programs like:

have provided a platform full of government IT projects.

There has been a big emphasis on automation by the IT industry in the recent past. The idea is to improve efficiency and productivity of firms. Automation can lead to a smaller workforce and more revenues. Although there is a point of debate as to whether this move is good for the economy in the entirety, big companies are going all out to automate their products. Some companies build their own products to realize this goal while others take the route of inorganic expansion to acquire these capabilities. For example, Infosys acquired US based automation technology company Panaya to bring about automation in several of Infosys’s service lines. Automation, hence, would play a big role in the IT companies profitability in the coming future. 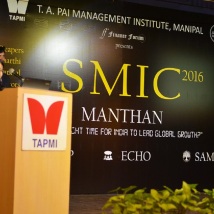 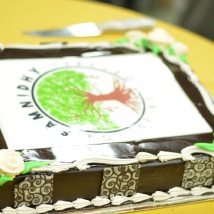 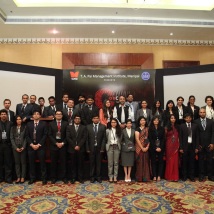 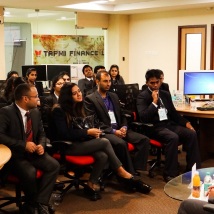 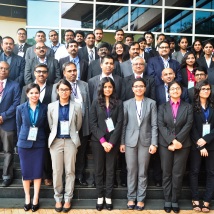 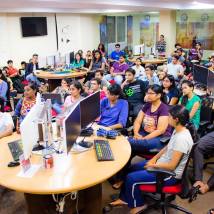 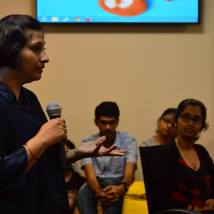